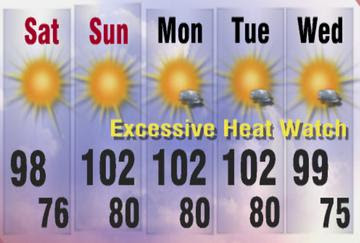 Well first, it is hot and I am cranky. Ugly cranky if the truth be told. I can 'do' heat, really I can, many years of living in Hawaii (most without air conditioning) have made me heat tolerant. But over 100 for a week straight with good ole' midwest humidity has taken a toll. I am Cranky. There is nothing that pushing back my chair from my desk and knitting a few rows won't cure, but that blissful activity is several hours away from becoming a reality.

Love the Mittenettes from Chez Plum! They were an uber quick project with a nice payoff---- cute! I really did enjoy the Fearless Fibers yarn as well. I think I might have enough for another pair of Mittenettes as a Christmas gift. First, I need to block these! 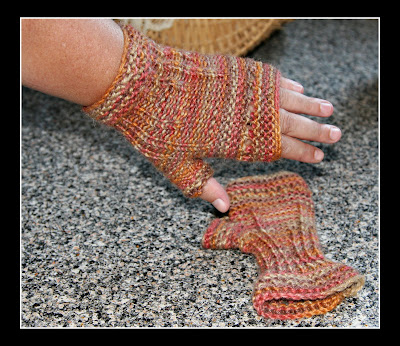 The stenciling is (hallelujah) finished! A finer master bedroom could not be found--- that is at least my reality and the one I'm telling my calves who are screaming today after hanging off a ladder for two days running! It was a very simple stencil, a 'one pass' job---- just the ticket for the heat of late. The carpeting is taupe and the walls are "Diving Board" blue, the stencil is mainly the warm taupe color with a tiny bit of green (in the adjacent hallway) and the other color is a lively turquoise that seems to make the whole thing quite happy. I'm just so glad it is DONE. Now to work up the steam to put the faux tin ceiling in my bathroom. (The joys of living in an older home!) 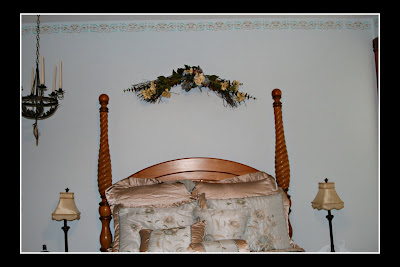 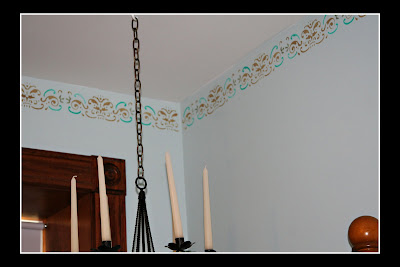 Check out the gorgeous Noro Kureyon that arrived yesterday to make the yummy jacket I've been talking about! I had to chase the UPS driver down the street, he wasn't going to leave the two packages that came, the large one from Webs and the other containing my Dana Buchman jeans. Both necessities, hence the site of me chasing the (frightened I'm sure) UPS driver. When I told him that he had my Noro he looked at me as if I had escaped from the home. Silly man. 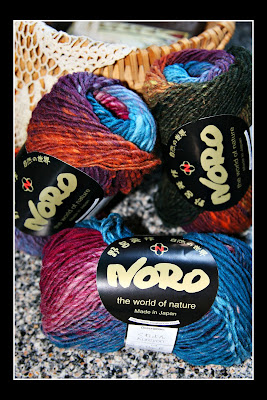 I am dying to swatch it up and can't wait to see how it all plays out. I think the modular squares will be really fabulous in this gorgeous yarn. I've only used Noro for a scarf I made some time ago and I really enjoyed how the colors came together on the needles. The different shape and way the jacket is knitted will make a really interesting knit up. I'm easily amused after all and really like watching self-striping yarn or handpainteds play out---- it multiplies the Knitting For Entertainment Dollar. I think it was Kelley's last podcast that mentioned that she absolutely hated anything knitted in a modular fashion-------- I'm choosing to look the other way and not even think about that! It is a big sweater with lots of modular squares and I-Cord and I think I just need to surround myself with a happy bubble of joyous enthusiasm.

But I have promised myself that for the moment I will work on my B4 Bag, I'm happily making bobbles at the moment. It had been awhile since I bobbled much of anything and I had forgotten the absolute miracle that happens when you wave your needles just so and produce such a marvelous thing! I've played with the yarn and have decided my color patterning. The base is a reddish brown, and then the first visible row is a 'bump' of black going into the first color--- gold-- with the bobbles in the center. The bag is a blast to knit, much (MUCH) more fun than the MS3 (more about that later).

Only one star has come off of the needles, it was certainly fun enough "Fiddle Faddle" from the EZ group and corresponding book-- I can even see giving it as little tie on's or in cards but frankly? I am just not feeling very star struck. Maybe later. It is time to knit the little fruit hangers (or whatever they are called)----- and I know I will learn something, and it will further me along. However for the moment it just ain't a happenin' thang. 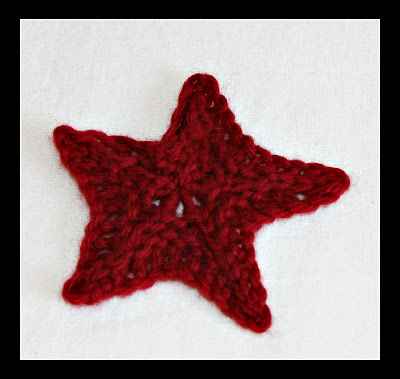 That brings me to the MS3. I loved it so when I started, I really did. I don't know what exactly has taken the luster off of the project for me. Is it that I have been unfaithful and have chosen other projects ahead of it, have gotten behind and now can't muster up the interest? I'm not sure! I did want to finish the Pi on time and because of that the MS3 clues just started stacking up on me. Then the colder my needles got the more excitement I created for other projects. I have to say that I'm tired of looking at it laying there on the side table. It used to toss insults and jeer me when I'd pick up another lovely thing---- for the most part now it merely lies silent and sulking and the guilt gets stirred up within me, not the stole. Perhaps if I picked it up and worked on it for a few hours the dormant passion would re-ignite and I'd want to hold it close again.

For now, I'm watching it from behind my bobbles.
Posted by tina at 3:49 PM

Love the Mittenettes too cute!
I want to knit those up and discovered it wasn't a free pattern so I will be doing the Fetching! :op

I absolutely LOVE NORO!! And finishing up the Lizard Ridge now. I have my eyes set on my next major NORO project called the Butterfly - a nice sweater jacket! :o)

Stay cool over there! We have been breaking records over here too!!

I grew up on Phx and I'm pretty heat tolerant too, but the excessive humidity + the heat really gets to me here in TX!! I understand.

Your mittens are awesome and I love Noro!! I bet you are excited about knitting with that lovely yarn.

I haven't tried the fruit hangers yet, but I wanted to make some to use for those Christmas balls that are lacking the little wire hangers.

Mmmmmmmmmmm Noro!!! Want some Noro...Renée want some Noro!! Oh, wait a minute! I think there is some in my stash closet! What would fiddle faddle look like in Noro?

Wow, your mittenetes are very cool !! Would you let me add your pic to my Gallery ?
Sylv 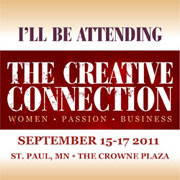 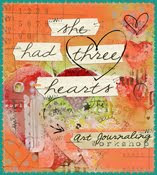 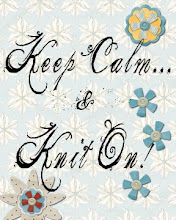 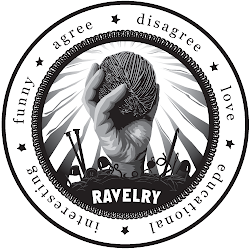 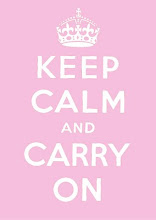